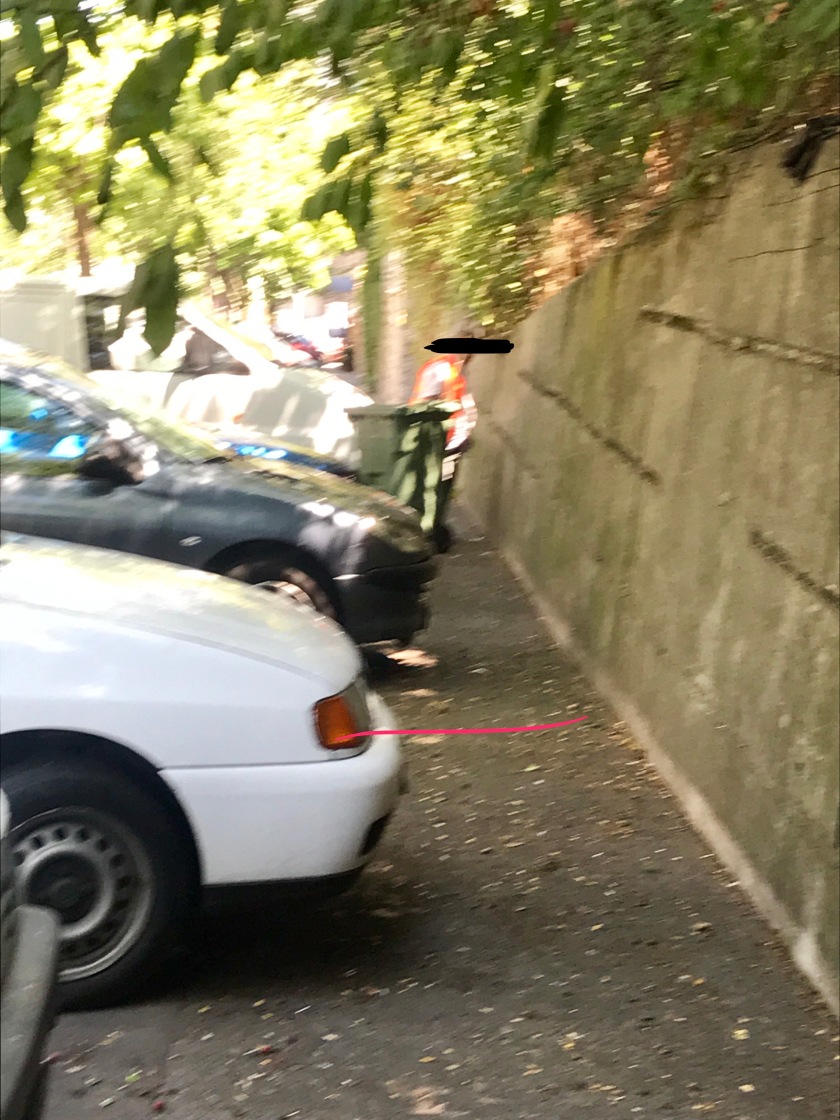 Back in Belgrade, I set to cleaning and airing out the house. Today is, by far, the coolest day the girls and I have had since we’ve been here, a cool 25C.  While many  Serbians very seriously believe in ‘promaja’, the idea that any draft or cold (anything) causes sickness, disease or even death, the Canadian in me threw a party to welcome the breeze and, hence, I opened all the windows and even the courtyard door.

I washed the dishes while the girls played and, quite suddenly, I heard meowing.  It was so unexpected that I thought Rebekah was pretending to be a cat, as she often does, being a cat lover. My back still turned, I said, “Rebekah -“, until I heard Rebekah talking upstairs and realized that she was, in fact, not behind me. I swing around to see our friendly, and very hungry neighbourhood cat, Mitsa, in my kitchen, meowing her little heart out. For those of you who haven’t seen my FB posts as of late, Mitsa is our first animal (semi) rescue in Serbia. Serbia is innundated with strays and so one of the first orders of business for us was the purchase of a kennel designated only for strays, an item that we would use to transport sick animals to the local vet clinic, also an item we will keep far away from our own cats. A week (ish) ago, we got Mitsa in the kennel and brought her in for some much needed antibiotics. She seems to be doing better and we give her wet food as often as we can because of the issues with her teeth and gums. After giving Mitsa breakfast and, shortly after, lunch, we parted ways as I took the girls for a walk to get our own lunch.

We walked further than we normally do, as Mother Nature gave us a much needed reprieve from the heat. We trekked to a beautiful pekara (bakery) and chatted with a Serbian baker who said he has family in Sanfransisco and has been on Craig’s List looking for an apartment in Toronto because “Canada is better than the US. Not as aggressive. Calmer.”  Truthfully, I like being classified as  part of the northern, peaceful basket. I don’t like talking politics, as I’ve felt at a young age that I single-handedly needed to change the world and I get super frustrated when I see or hear about injustices, so I keep quiet, and do my own part to stay true to my beliefs. Enough about that.

On to the pee.

The girls and I really enjoy our lunch and we walk on, a bit further to see what we see. And what we see is a city worker, neon vest on, urinating on a wall directly in front of us, directly in our path.  Immediately, Bex said, “Ewwww! Gross!”  I, of course, pretended to be looking for directions on my phone, and snapped a picture.

We turn around and head back to the house when I see a stray dog walking in front of us. He is walking the same direction we are  and from behind, I see that his right leg must have been badly broken once and healed into a grotesque > shape, yes, >, a few inches above his ankle.  Never seen anything like it. I would have tried to lure the dog to a vet but he dipped between some vehicles and I lost sight of him.

Tomorrow, I’ll tell you about the wallet we found. Stay tuned!

Writer of fiction, non-fiction, and stories in between. View all posts by S.L.Luck