Last night we went for a guided tour, dubbed “Belgrade Beneath Belgrade”, led by a Serbian historian and author. I didn’t catch his name, but will add it once I get the proper spelling.  I must admit I’m a bit overwhelmed by all of the history here. When I went to school, I learned Canadian history, of course, which as a young girl seemed daunting, having sprawled out over an incredible (now) 150 years. 150 years! (Insert wide eyes here.) Of course, we learned a little about Europe – always the Holocaust, and a bit about Napoleon and the Romans. They were all basically blips, spread out over a few lessons, save for the Holocaust which, naturally, warranted more attention. So here I am, as unaware as an infant. In diapers.

There is just SO much history here that I can’t even begin to make sense of it all.  The Ottoman, Roman, Byzantine, and Austro-Hungarian Empires. And more. Who knew there were so many Empires? (Well, everyone except me.) How do you even start an Empire? Maybe I should start my own. A peaceful, food-loving, book-reading Empire, conquering villages with the smell of freshly baked bread and used books. Then again, I’m so clumsy, it would go extinct before it even started.

I knew that Europe is old, very old, but I didn’t REALLY understand its colorful and, often dark, history.  I still don’t. I don’t think I’ll ever know Europe’s history in its entirety, but I think I’m going to give it a good shot while I’m here. Might take a while, but I’ve only got 2 years to do it.

I’ll give you what I’ve got so far from the tour yesterday. The girls were very good during the three hour tour  (anyone got Gilligan’s Island in their head?) of the Kalemegdan Fortress during which we were very lucky to have one of Chris’ coworkers, Ivan,  accompany us and act as an interpreter.  You’re getting this in bullet point as there is just too much to sort out and, being past midnight here, I’m getting a wee bit sleepy.  Here goes:

-According to our tour guide,  the average weight of Balkan women 100 years ago was 80Kg, or 176lbs. Anything over this weight was considered a delicate flower. (If I could turn back time. – Cher)

-Serbia has a problem with Japanese tourists.  Out of sheer politeness, the Japanese will eat everything set out in front of them.  The problem is that Serbian portions are HUGE and the Japanese nearly explode when they visit Serbia.

-There were three ways to get into the fortress: by digging underneath the walls, by ramming the gate, or going over the walls.  A special squad assigned to keep diggers out would set up rice in water barrels along the perimeter of the wall. If they saw the rice move, they knew that diggers were underneath and the squad would be ready for them.

-Water has remained a mystery in the Belgrade (Kalemegdan) Fortress.  Looking for water, the Austrians dug a well 30 m deep. Finding nothing, they dug to 60 m. Based on the evidence of a drop or two of water seeping from the ground, they believed water was there and dug even deeper, finding nothing.  The well was used as a cell and a torture chamber before eventually filling with water many years later.

-The well, deemed “The Roman Well”, has a dark and mysterious past. Approximately 300 years ago, the Austrians lowered 37 traitors down the well. Eventually, the Austrians also lowered ONE knife down to the 37 men below. Cannibalism ensued and the last man standing died an excruciating death, having consumed an unnatural food.

-Alfred Hitchcock once visited the Roman Well and, getting shivers, said that this was exactly what he wanted to accomplish with his movies.

-The fortress was closed entirely to the public until 2012.  A local beer fest was hosted at the fortress until, one year, a drunken patron wandered away from the grounds and into the bear enclosure at the nearby Belgrade Zoo. Beer Fest has since been moved to a different location.

-The onsite bunker was used as recently as during the 1999 NATO airstrikes on Serbia. Currently serving as a tourist destination, the security system is simple. The guard turns off the lights and if he hears screaming, he knows someone is still in the bunker.

-The gunpowder room built by the Austrians now hosts some of the oldest relics in area history, as it now serves as a makeshift storage facility for the national museum which is under construction.

We ended the tour with a wine tasting in an old wine cellar previously used for trading. Rumor has it that the world’s largest wooden wine barrel (11,000 litres!) is in a nearby room, but it is one of the many places within the sprawling web of tunnels that the Serbian Government has prohibited from the public. 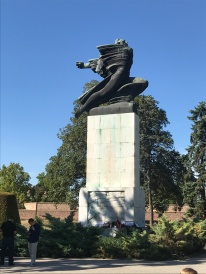 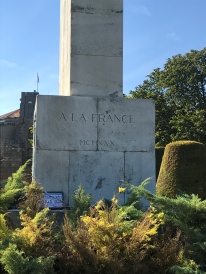 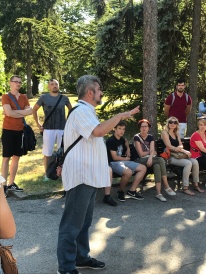 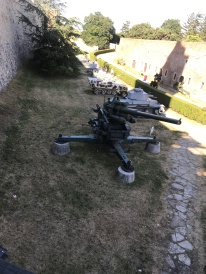 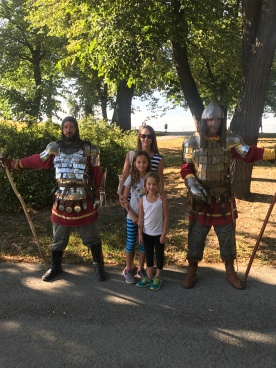 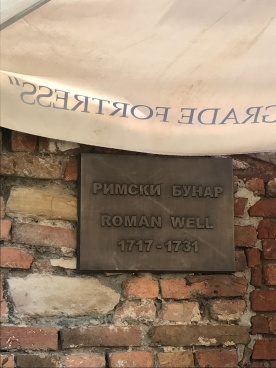 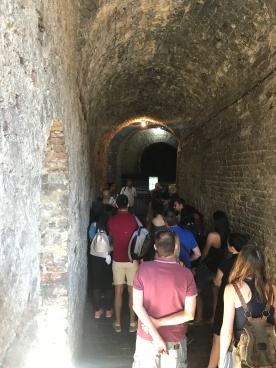 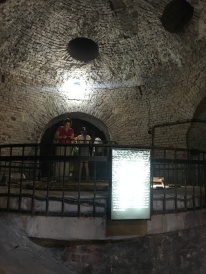 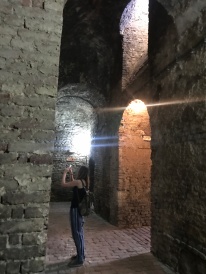 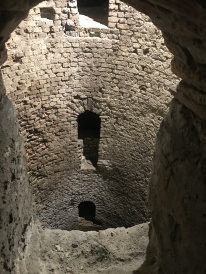 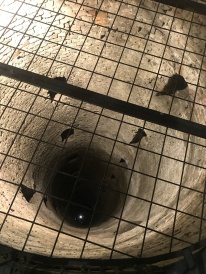 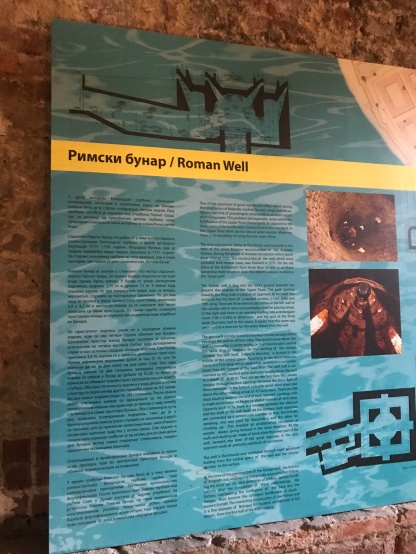 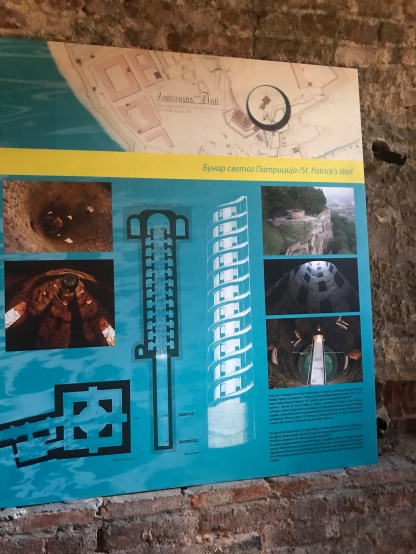 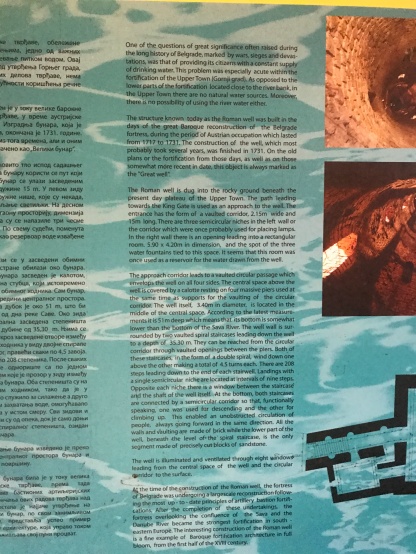 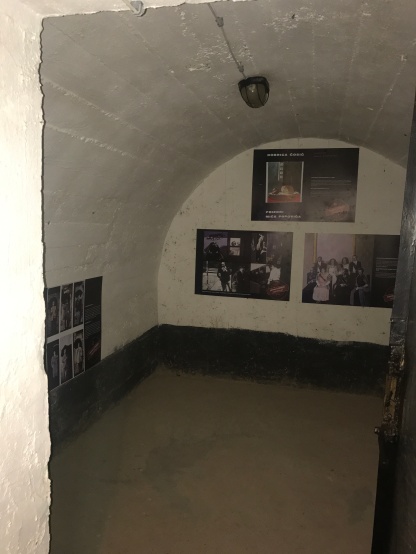 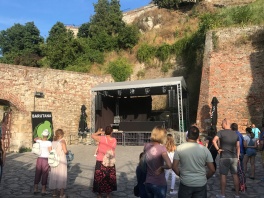 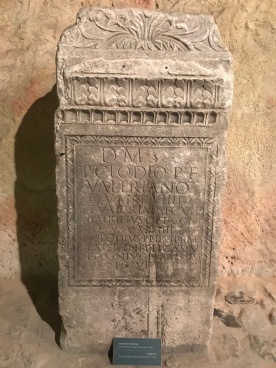 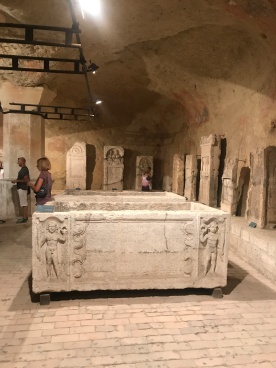 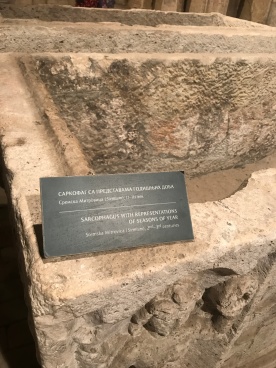 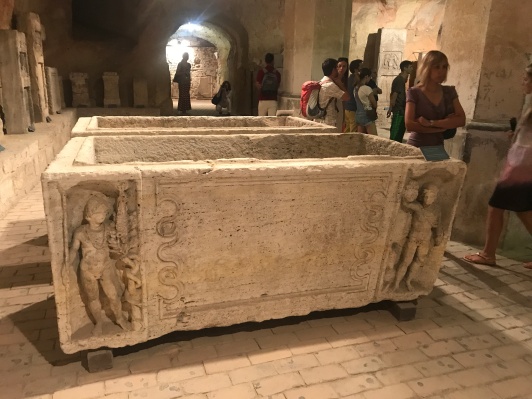 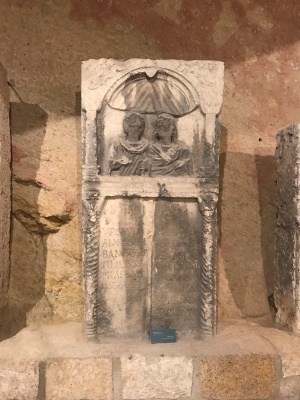 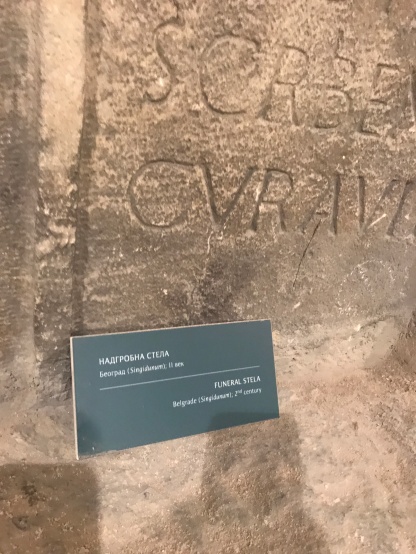 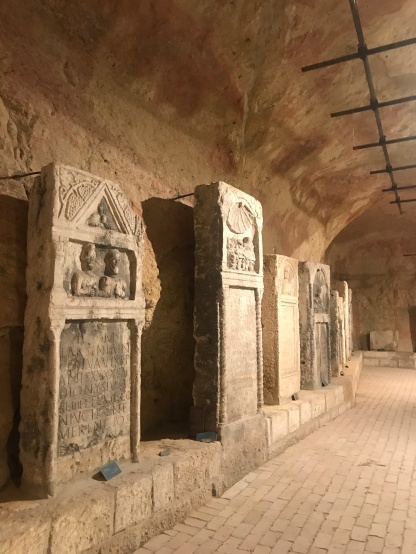 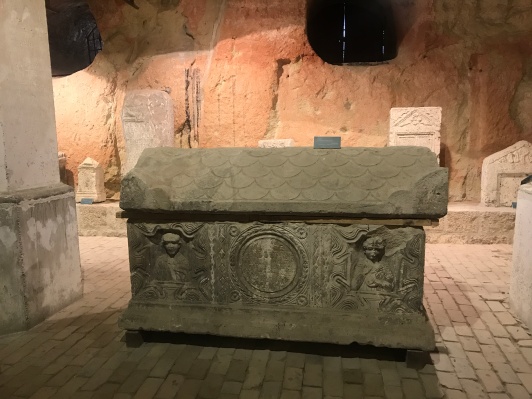 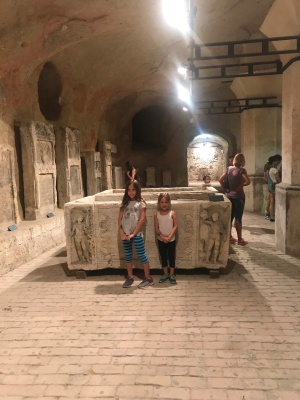 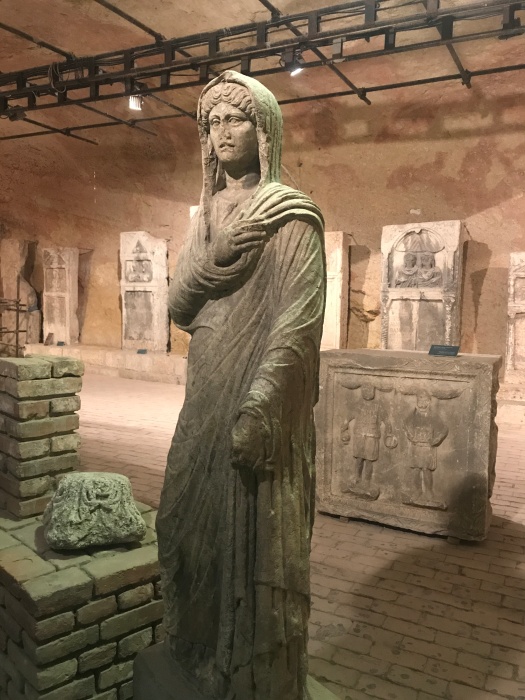 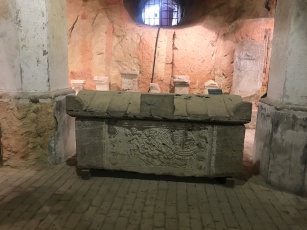 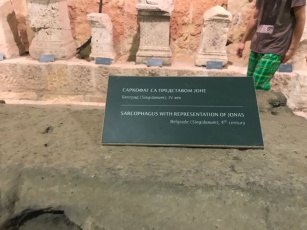 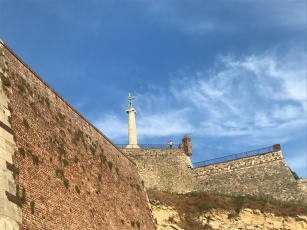 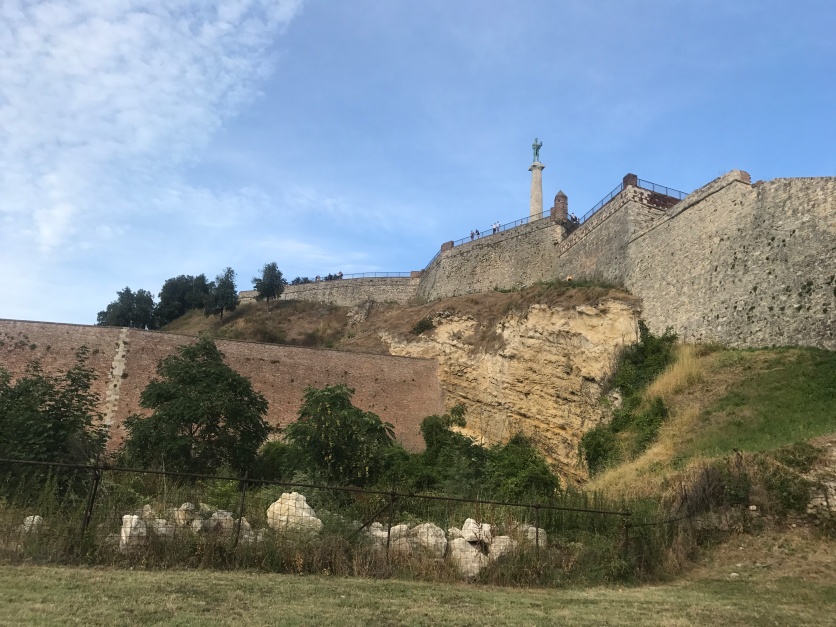 Writer of fiction, non-fiction, and stories in between. View all posts by S.L.Luck